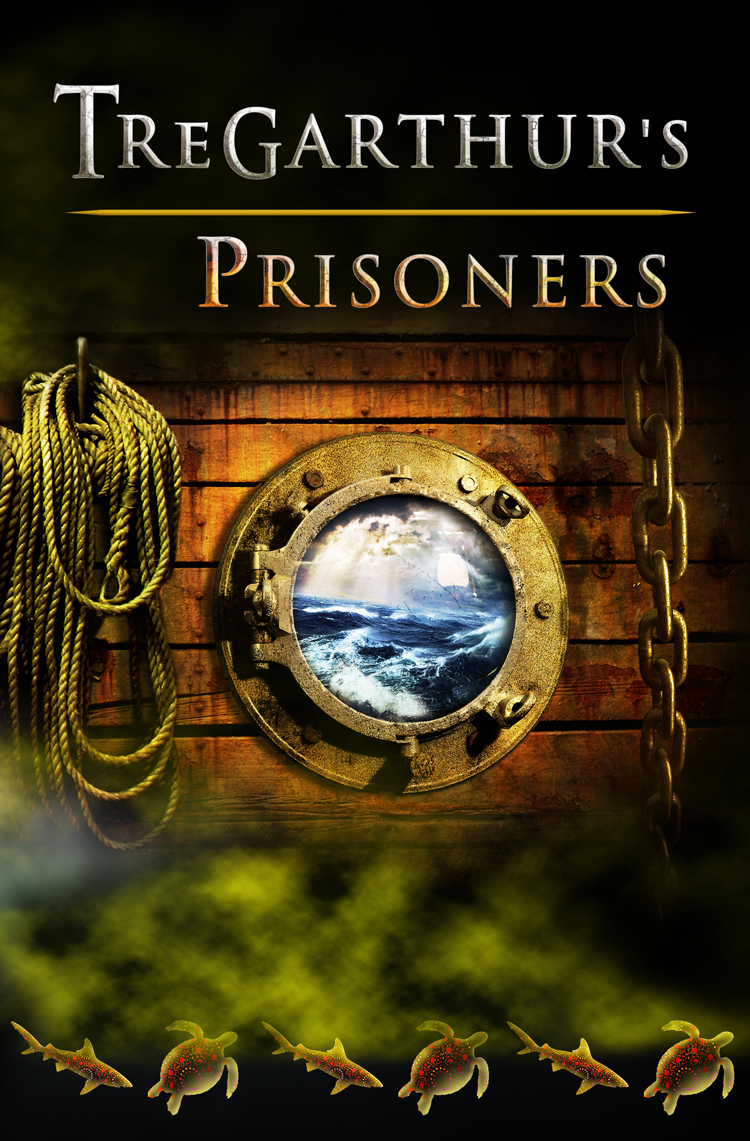 In 18th century Britain sheep rustling was punishable by hanging or deportation. Neither seem a good alternative to Alvin, who is still trying to work out how he and his friends got caught up in this mess. In Tregarthur’s Prisoners they may be getting closer to present day but they are further from Dartmoor than they’ve ever been before.

Tumbling through the twists of time, can Alvin escape the hangman’s noose? But as Miss Tregarthur tries to destroy them all, the tunnel is beginning to give up its secrets.

I whipped round to see a shrouded figure emerge,
stride forward and pull back her cloak to reveal the
blazing eyes, the snarling mouth – that
terrible face of Miss Tregarthur.

The Tregarthur's Series, was inspired by the Ten Tors Challenge, a two day annual event organised by the Army, for 2,400 teenagers to visit ten tors across Dartmoor, UK. A modern day Lord of the Flies, the books follow a group of teenagers who find themselves cut off from the adult world in an unfamiliar environment. It deals with themes pertinent to the lives of young adults, such as bullying, leadership, grief, and friendship, whilst at the same time having a page turning story line full of adventure and mystery.

About the Author:  Alex Mellanby

This is Alex Mellanby’s third novel in the Tregarthur Series. Alex has given up any pretence of doctoring except to over-diagnose his own hypochondriacal illnesses. The series has been inspired by the wild wet Dartmoor. But with his children resident in Australia, that fantastic environment and history had to be part of this book.

Available from most online retailers & at selected bookstores